Housed in the nineteenth-century residence of the collector and art historian Paul Marmottan, whose fine collection of medieval, Flemish, Renaissance and Napoleonic art he left to the Institut de France in 1932. 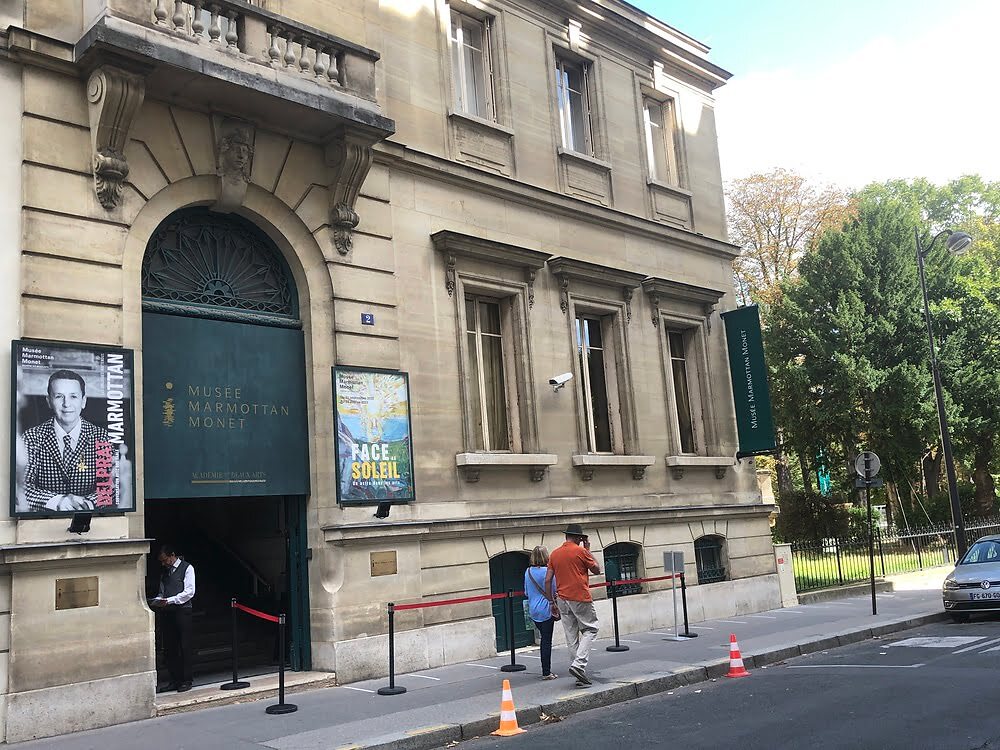 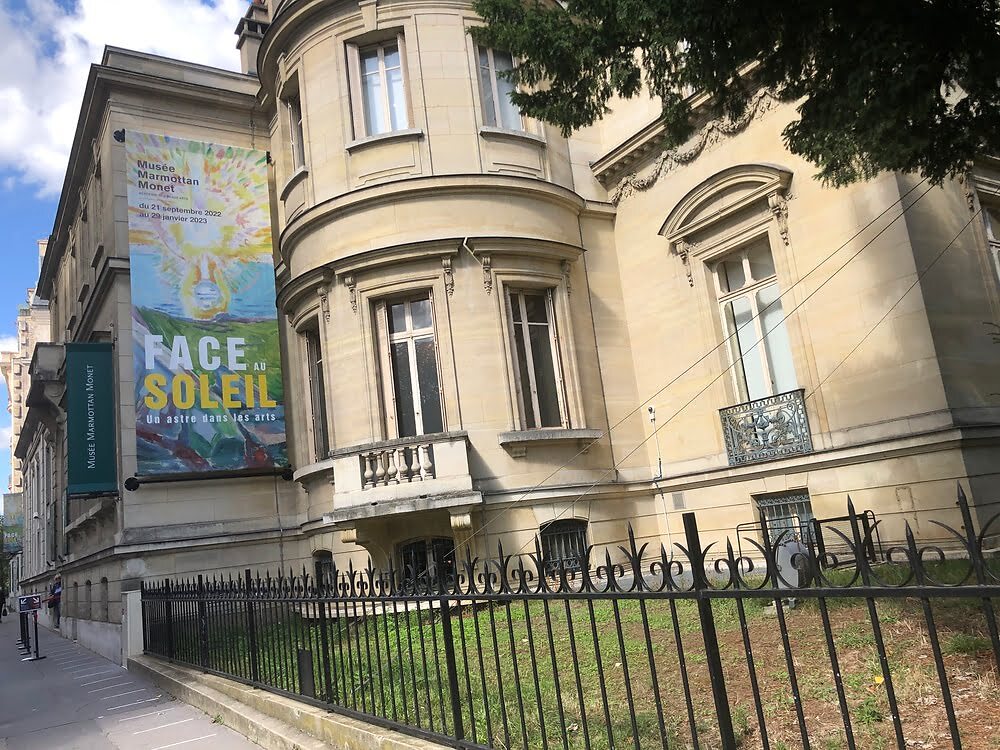 You can find wonderful pieces such as Gauguin’s Bowl of Tahitian Flowers, Corot’s The Lake at Ville d’Avray seen through Trees and Sisley’s Le Canal du Loing in Spring and the most important collection of Monet’s paintings world wide.

Founder of the Mines de Bruay and Treasurer Paymaster in the Gironde region, Jules Marmottan is also a collector. His taste tends especially toward primitive German, Flemish and Italian painters. His son, Paul, devoted a large part of his time in researching the napoleonic period, as much in the historic as in the artistic aspect. This passion naturally leaded him to bring together paintings, sculptures and stylish Empire furniture created most often for the Emperor and his family. As a result, his collection consists of, among other things, chiseled bronzes by Thomire, settees by Georges Jacob and paintings by Carle Vernet, Louis Boilly or François Xavier Fabre.

Dr Georges de Bellio was the physician and friend of the impressionist painters and acquired several works by Monet, Pissaro, Renoir and Sisley, notably “Impression of the rising sun” by Monet and “The effect of snow on the Boulevard Exterieur” by Pissaro. His only daughter, Victorine married Mr Ernest Donop de Monchy in 1893. Childless, Madame Donop de Monchy donated a part of the collection inherited from her father to the Marmottan Museum.

The second son of Claude Monet and Camille Doncieux, Michel Monet, was passionnate about African art and hunting. He died childless in a car accident and bequeathed the Giverny property to the Academie des Beaux-Arts and the collection of paintings inherited from his father to the Marmottan Museum. This donation consists not only of eighty oils, four pastels and three drawings by Claude Monet but also the personal collection of the painters with works by his friends Boudin, Caillebotte, Guillaumin, Jongkind, Manet, Maurisot, Pisarro, Renoir and Rodin.

In 1980, Daniel Wildenstein decided to donate the extraordinary collection of illuminations collected by his father Georges Wildenstein to the Marmottan Museum. He had sought out rare works of quality with a passion throughout his life and they are the sole decor in his office. This donation consists of 228 miniatures which, for ages have been detached portions from antiphonaries, missals or books of hours. It is particulary rich in French and Italian works, but also has pieces from the German, English, Flemish and Dutch schools.

Henri Duhem, a descendant from an old Flemish family, was born in Douai in 1860. A lawyer at the har of the court of Douai, he renounced his career to devote himself completely to painting. In 1899, he met Marie Sergeant, a young woman painter whom he married the following year. Comrades in arms to the post-impressionnists, Henri was, like Gustave Caillebote, a passionate collector. He acquired the paintings that he liked, those of his friends and their immediate precursors, and succeeded in forming a very representative group consisting in paintings, pastels and sculptures by Boudin, Carrière, Corot, Gauguin, Guillaumin, Monet, Pissarro, Renoir, Rodin, Lebourg and Le Sidaner. Responding to the wishes of the couple, their adopted daughter Nelly Sergeant-Duhem leagued the entire collection to the Academie des Beaux-Arts in 1987.