The Picasso museum is housed in one of the nicest mansions of the Marais district in Paris, built in the XVIIth century for Pierre Aubert Lord of Fontenay. 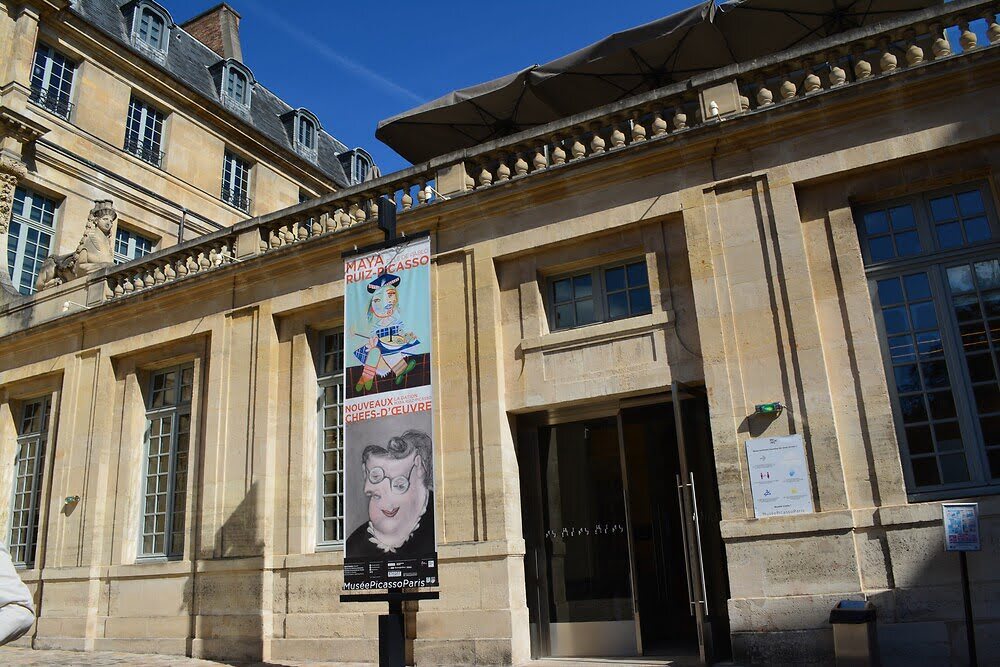 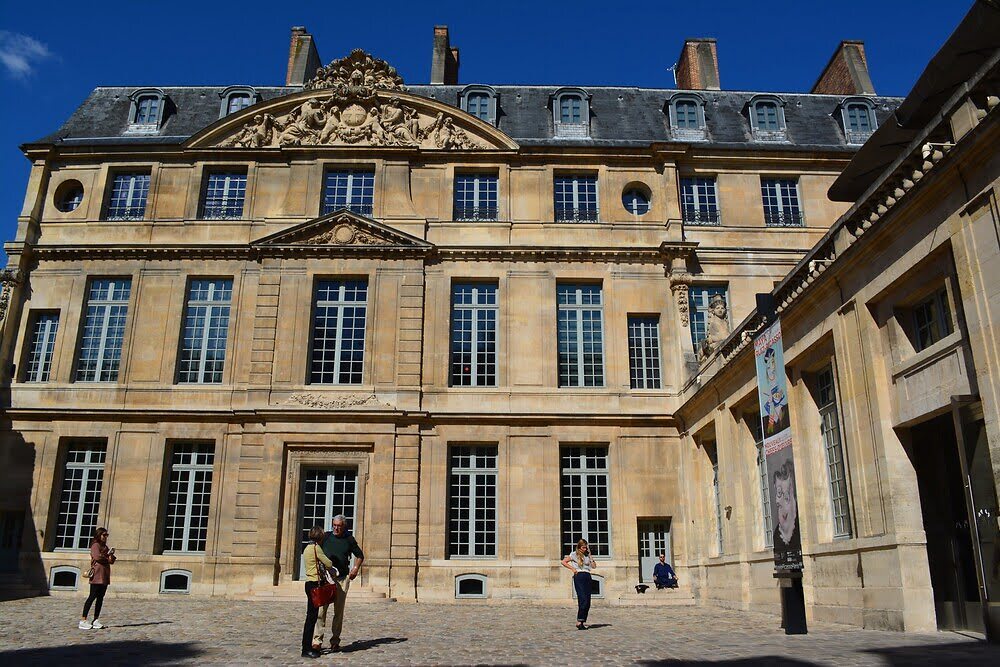 The Picasso museum is housed in one of the nicest mansions of the Marais district in Paris, built in the XVIIth century for Pierre Aubert Lord of Fontenay. The Hotel Salé which owes its name to the profession of its fist owner (a salt tax collector), changed hands very often, becoming a national literary repository harbouring the convent libraries seized during the Revolution, an educational establishment where Balzac completed his secondary schooling, the Ecole Centrale des Arts et Manufactures, an exhibition room for the bronze sculptor Henri Vian etc It was made a listed building in 1968, and opened his doors as The Picasso Museum in 1985.

Devoted solely to the artist, the museum provides a unique opportunity to follow Picasso’s development throughout his career, from 1894 to 1972.

The collection was started by works the French State received in payment of death duties after Picasso passed away in 1973, then in 1990, after the death of his widow.
However, you will find that there are few paintings for the French state did not invest as did the Swiss, American and Soviet avant-garde collectors. It comprises more than 250 paintings, 160 sculptures, 1500 drawings, his entire engraving works, ceramics, etc… Contrary to the painting collection, the sculptures are unique, and contains everything of note made by Picasso including The Goal and the Bull ‘s Head – a cast bronze piece combining a bicycle saddle beneath a handle bar. And most interesting is Picasso’s own art collection which includes primitive Nimba masks from New Guinea, Grebo masks, Iberian bronzes, sketches by Giorgio de Chirico and Degas, and paintings by Corot, Cezanne, Chardin, Renoir, Matisse, and others. Not to miss the paintings of his family and wives which are very touching and most endearing. Throughout the chronological sequence, the photographs are vital in showing this charismatic man seen at work and at play by friends and family.

During the 1930’s, during the Spanish Civil War, when Picasso was going through his worst personal and political crises, you will discover such portraits like Dora Maar and that of Marie-Therese. These events played an important role in Picasso’s style. A decade later, Picasso was a member of the Communist Party – his cards are on show along with a drawing entitied Staline à la Santé (Here’s to Stalin), and his delegate credentials for the 1948 World Bongress of Peace. The Massacre en Coree (1951) demonstrates the lasting pacifist commitment in his work.
The modem museological accoutrements are all provided : audiovisuals and films in a special cinema, biographical and crhical details displayed in each room and a library.